Camila Fernández is an award-winning journalist at WMDT-TV in Salisbury. She is recognized for her work on the Latino community and education in Delaware.

When Camila arrived at Delaware, she discovered there was an increasingly growing Latino population with not enough resources or representation. Since then, she's been focused on sharing their stories to help bridge gaps.

As a multimedia journalist, Camila captures events that shape communities by using her creativity and unique style. She has years of experience using Adobe Premiere, AP ENPS, Field59 and Audacity.

As a bilingual journalist, Camila shares untold stories about the Latino community to an American audience. Being able to speak both English and Spanish plays an important role in reaching the most vulnerable and helps give them a voice.

She was born in Barranquilla, Colombia, but grew up in Miami. She currently works at WMDT-TV in Salisbury. For her reporting work on dual language education in Delaware, Camila received the 2019 Chesapeake Associated Press Broadcasters Association Outstanding Specialty Reporting award. She’s also done special coverage on ‘Dreamers’ and has reported on natural disasters and legislative reform.

Her grandfather, Abel González Chávez, was an award-winning journalist in Colombia. He is her greatest inspiration. She also loves to travel the world with her family. She’s also very proud of her French and Italian heritage. Camila also enjoys spending time at the gym. 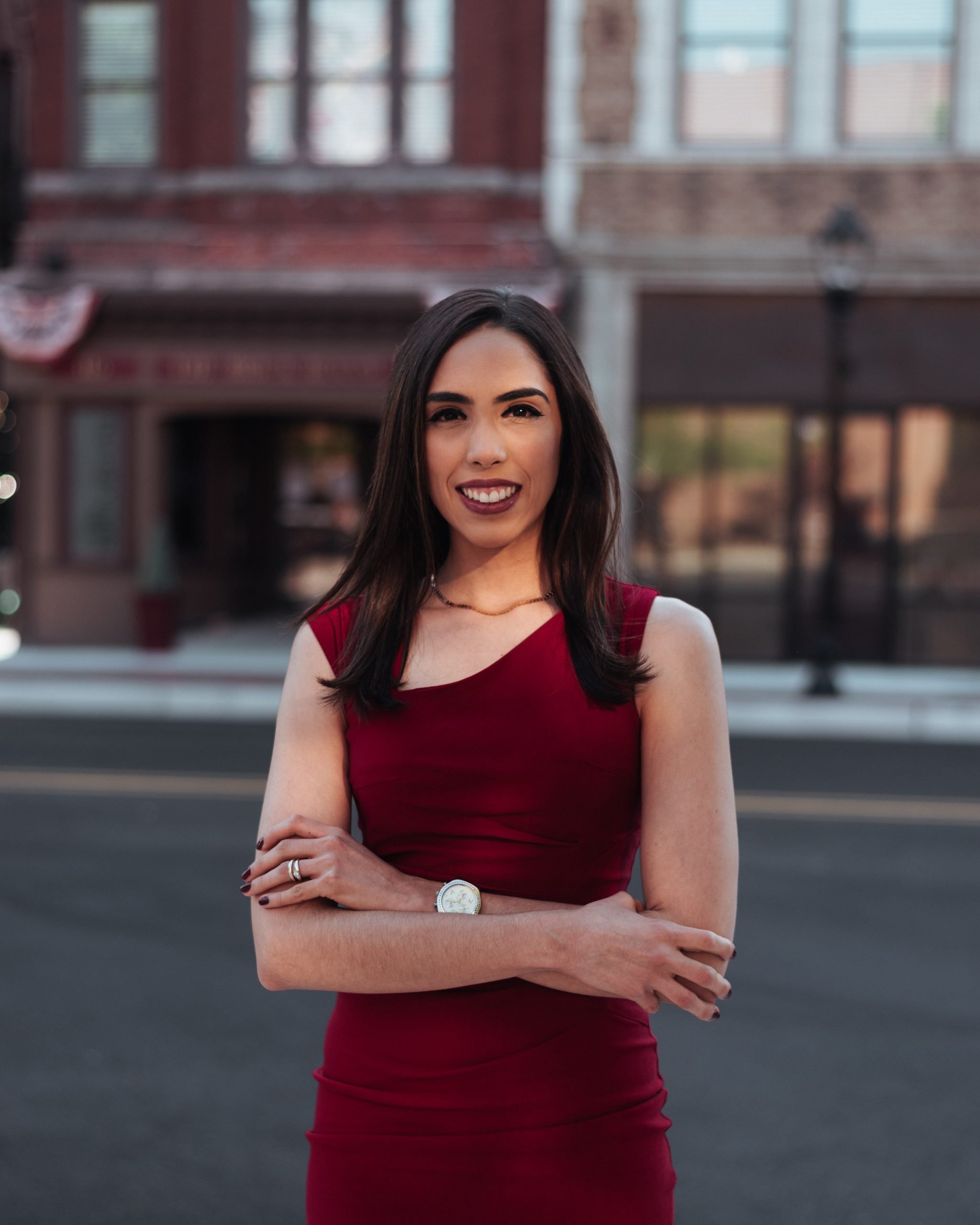 Who She's Worked With 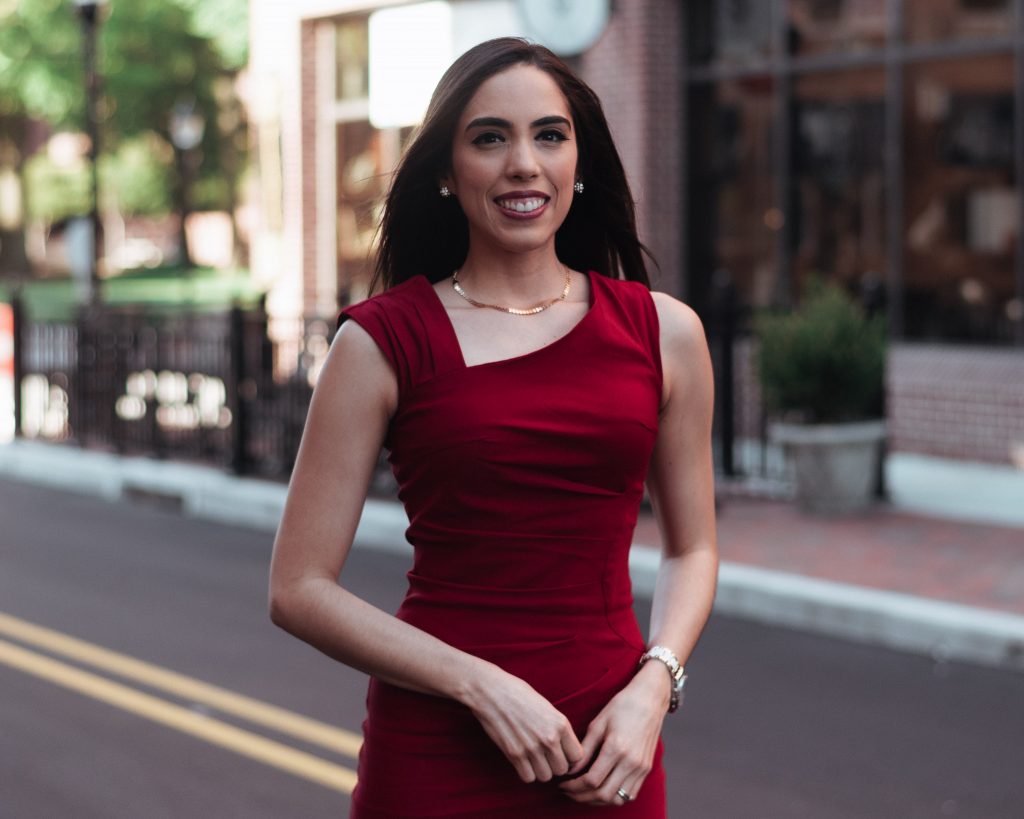